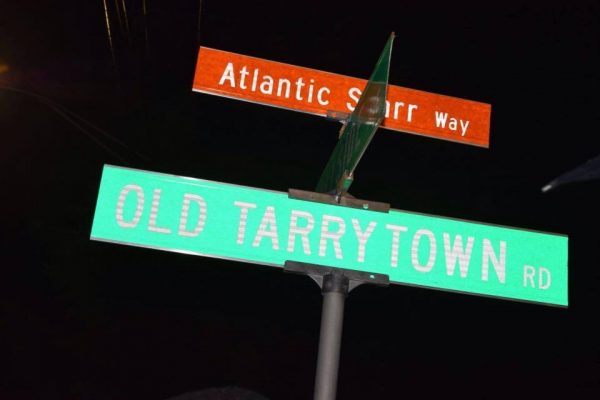 WE HAVE A STREET NAMED AFTER “ATLANTIC STARR”! THANK U, TO ALL THOSE WHO TOOK THE JOURNEY WITH US, AND SUPPORTED US THRU OUT THE YEARS! WE LOVE U. U CAN ALSO GET THE NEW ATLANTIC STARR CD, ON ANY WEB STORE! 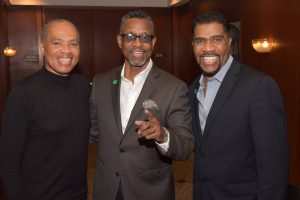 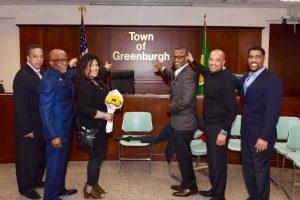 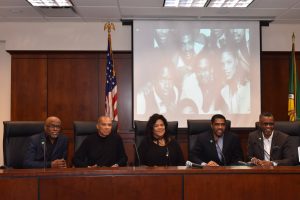 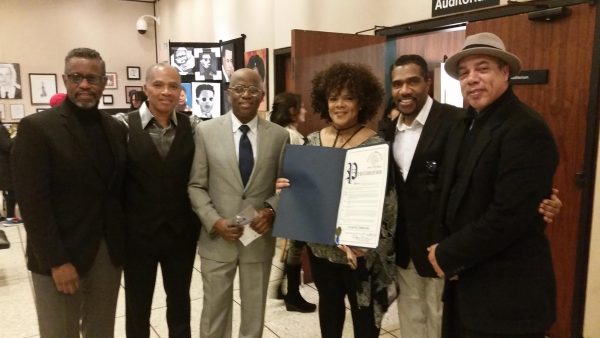 ON MONDAY, JUNE 5TH AT 6PM, “ATLANTIC STARR” WILL BE HONORED, WITH A STREET NAME, AT THE TOWN HALL IN, GREENBURG NY( next to White Plains NY) COME ON OUT, AND CELEBRATE WITH US! WE LOVE YOU! 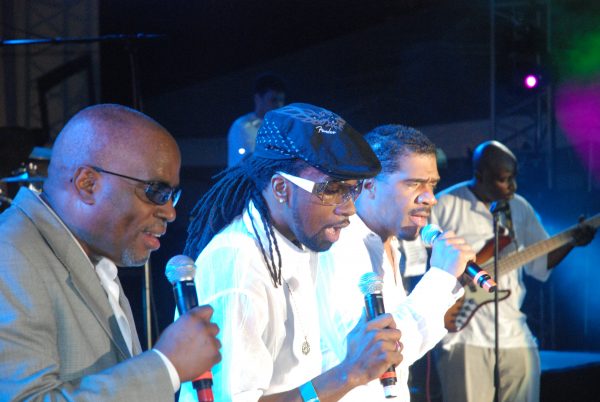 Come Experience a sneak preview, playing their selected tracks from the forthcoming album “Metamorphosis” CD at the “Atlantic Starr” CD Release Party, Hosted by: WBLS 107.5 FM & SIRUS XM Radio personality Jeff Fox. Dance, mingle, and be a part of a Facebook live stream up close and personal interview with the group members “Atlantic Starr” on the 22nd of April, 2017 in New York City !

There is something truly amazing about people coming together to make music. Creating songs is a little bit like making paintings: the colors truly have to fit together, in order to foster harmony for the canvas. Otherwise, they would only be senseless splashes of paint! When you listen to songs by Atlantic Starr, it is much like starting at a stunning painting, where every little bit of color is in its right, perfect place.

Musically speaking, this phenomenally talented quartet is all about bridging the gaps between various musical genres, from the lightness of pop to the passion of soul and the grooves of R&B, and so much more than that. The group’s new single “My Best Friend”, is a positive song with some uplifting lyrics and some melodies that will certainly reach deep within your heart and consciousness.
This song comes at a very special time of the year, right before Valentine’s Day!

Click on the cover  to read the free digital Edition  ! 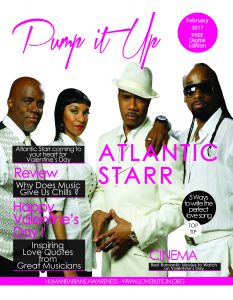 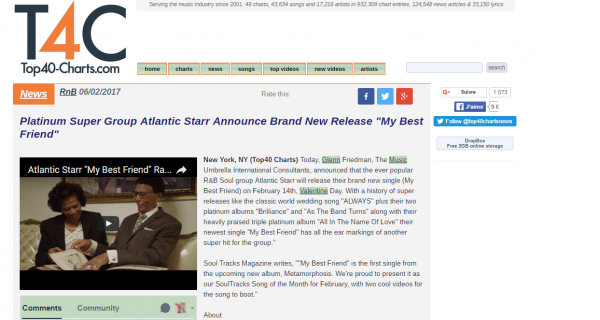 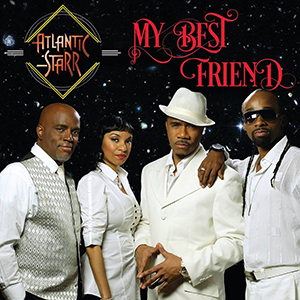